Dabso is a leading company in the marketing and distribution of premium international food brands. As a major player, Dabso serves all relevant sales channels throughout Switzerland.

Dabso markets and distributes international food brands. Headquartered in Lenzburg since December 2018, we are close to our strategic market partners and from here serve all relevant sales channels throughout Switzerland. Our success rests on our great network of diverse and long-standing partnerships. 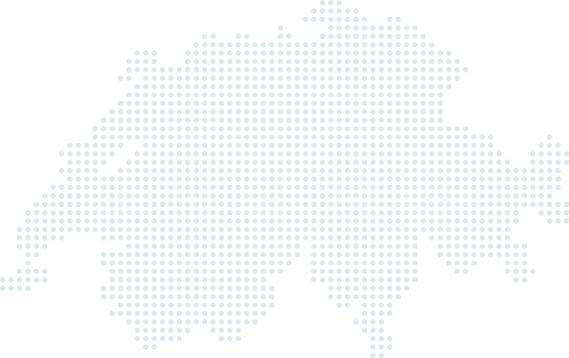 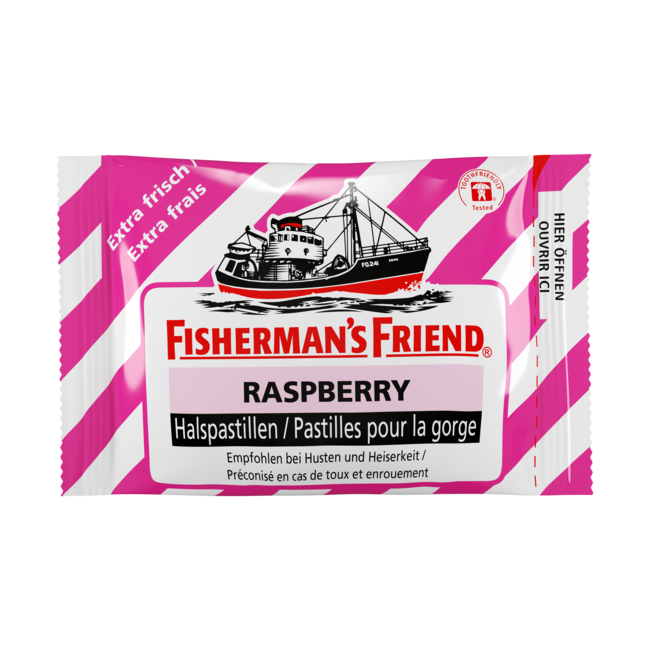 The stage is set for Fisherman’s Friend

“If they’re too strong, you’re too weak.”

It all started in nineteenth-century Fleetwood, a town on England’s eastern coast which at the time was the centre of the British fishing industry. The crews of the fishing vessels often returned to port with coughs and colds from their long voyages on the rough North Atlantic seas. In 1865, a local pharmacist created lozenges made of menthol and eucalyptus to bring the fishermen relief from these symptoms. Soon the fishermen were describing these “miraculous lozenges” as their friends, without which they would no longer dream of leaving dry land behind. And so the name of the now globally successful brand was created: Fisherman’s Friend.

A selection of our brands

Snack bars with attitude. And taste.

Simply Raw makes snacks that are amazingly delicious and surprisingly different – from good, honest ingredients, and with a sense of responsibility.

In 1978 the famous FISHERMAN'S FRIEND pastilles were imported into Switzerland for the first time and have been distributed by F. Uhlmann-Eyraud S.A. since then. The range now comprises 12 flavours, 9 of which contain no sugar.

The "Rhapsodie de fruit" from St. Dalfour are produced – without adding sugar – in the heart of France. They are sweetened with concentrated grape juice alone and the large fruit pieces give the fruit spread an exceptional fruity taste. At St. Dalfour, not only the content is exclusive, but also the elegant glass.

Naturacereal is a brand of VM Trading GmbH - a trading company based in Wörnitz, Franconia. Through very close personal relationships with farmers as well as with processing companies in Paraguay, we have an overview of the entire production process of our products, from seeds to packaging.

Carb Killa Bars® from Grenade® have their origins in Solihull (UK).

A tale of continuous growth

The history of Dabso is a story of successfully acquired international brands in combination with sustainable and continuous growth. During the initial phase of its existence, Dabso sold only one brand, namely Fisherman’s Friend. But the portfolio soon grew from there.

Switzerland was one of the first countries to export the well-known lozenges to in 1978. Thanks to F. Uhlmann Eyraud SA the brand has shown steady growth. In the meantime, the Swiss range comprises 12 flavors.

Dabso stands for the distribution of healthy Healty Snacks. This also includes St. Dalfour's products, which are 100% fruit-based and do not require the addition of sugar.

See our news on LinkedIn